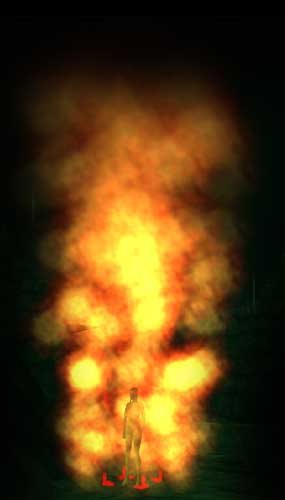 Spells are magic that can be cast by any Istarian that has the knowledge and skill of a particular spell. Spells are divided into several types dependent on the power source they are cast from. The types are Augmentation, Blight, Energy, Flame, Ice, Life, Mind, Nature, Spirit, Summoning and Primal.

Spells are affected by a player's statistics as follows:

Spells are further influenced by their skill in the respective spell. In general, the higher the skill, the more effective the spell.