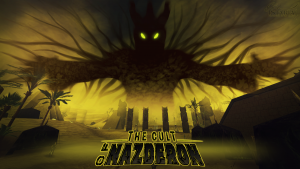 Baubles have been given a rebalancing pass. Most have been repurposed or changed in some way.