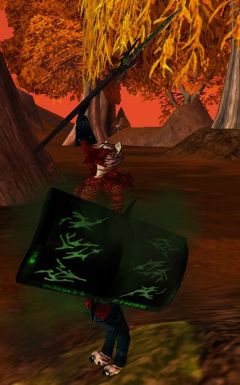 Epic Items are created by master crafters. Some of the components are obtained from Epic Monsters while some others are bought off merchants. They are very difficult to obtain and it takes a lot of time and patience to get your desired item.

This category has the following 7 subcategories, out of 7 total.

The following 25 pages are in this category, out of 25 total.